The IMPACT Survey is a joint initiative between the umbrella organization Osteogenesis Imperfecta Federation Europe (OIFE), the OI Foundation & the pharma company Mereo BioPharma. The Survey was developed based on the findings from a systematic literature review expected to be fully published in 2022. The survey was launched the first week of July 2021 and closed on September 30th 2021. It was available in eight languages: English, Spanish (incl. separate Latin American version), French, German, Italian, Russian, Dutch and Portugese.

Thanks to the impressive help of all our member organizations and the entire OI-community we managed to get more than 2000 unique responses to the survey from more than 65 countries worldwide! Responses came from adults and adolescents with OI as well as parents/caregivers of children with OI. See press release about the completion of the survey enrollment.

What is the IMPACT survey?

The IMPACT Survey is an international research project exploring the real impact OI has on people’s lives. The IMPACT Survey is aimed at capturing and quantifying the true challenges of life with OI to enable better diagnosis, treatment and care, and to support availability of potential future treatments for OI.

Where can I find the IMPACT survey?

The IMPACT survey is now closed. But a test version can be found here.

What were the target groups?

The survey was developed for the following primary target groups:

In addition to the target groups above, there were also a substantial number of responses from

There were different questions based on which target group you belong to.

The survey was run by Wickenstones – an experienced scientific agency who, OIFE, OIF and Mereo Biopharma have engaged to do the work. The overall process is governed by a Steering Committee with representatives of OIFE and OIF as well as expert OI physicians from Europe and the US/Canada treating children and adults. 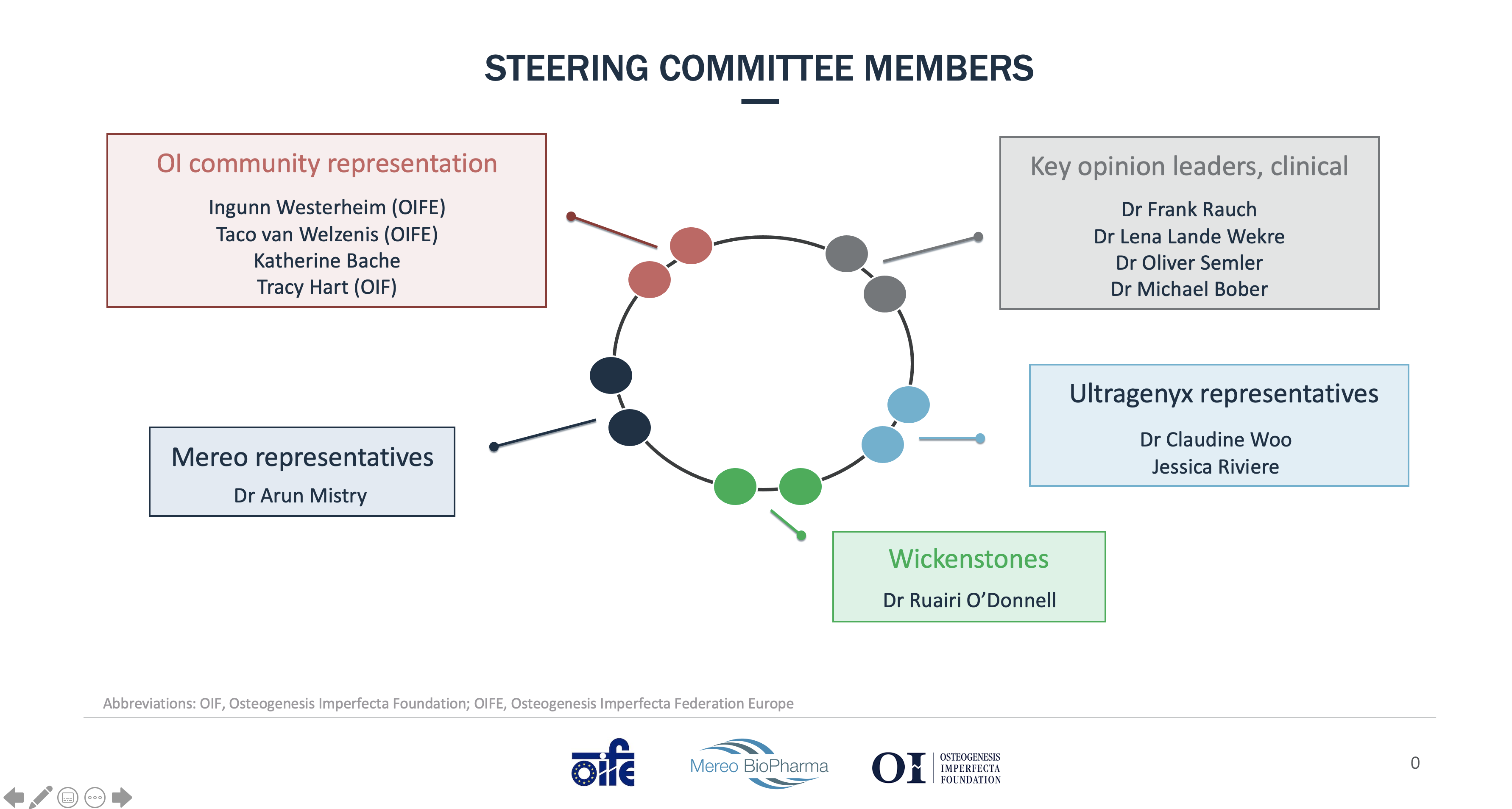 What will the data be used for and how will it be stored?

The data was gathered on a totally confidential and anonymous basis, with no personal identifiable information. It will be securely stored by Wickenstones according to Data Protection Regulations. The data is now being analyzed according to the plan developed by the Steering Committee, to prepare four proposed central publications on the impact of OI. in peer-reviewed, scientific journals.

The patient organizations will manage the data

Once the first analysis is finished in 2023, the anonymous data will be transferred to a Data Management Committee, comprised of OIFE and OIF, and Dr. Frank Rauch (chair). In agreement with OIFE and OIF, the results will also be shared with Mereo and its partners for planning potential pathways for OI-treatments being evaluated by national payer authorities. Under no circumstances will the information be used for anything without the permission of the Data Management Committee. This basically means that the organizations will decide what the data can and should be used for after the project.

The collected aggregated and consolidated results for each country will also be given to the national OI member associations in the countries to use in local policy work, for instance when lobbying for multidisciplinary care or adult clinics. The more people who answered the survey in a local country, the stronger the data that can be used for later policy work is. A minimum of 20 participants per country was needed to fill in the survey before a national report or some kind of summary per country level could be generated.

Why is lack of data a problem in rare conditions like OI?

Rare conditions like OI have few people and we are spread around the world. There is also a great variety within the condition.  The reviewers from the European Medicines Agency (EMA) and U.S. Food & Drug Administration (FDA) may have to make their decision based on relatively small studies and with a limited understanding of the natural history or progression of the condition. The reliability and quality of the data are critical for the decision making of the EMA and FDA. The same goes for the medicinal (health technology assessment) authorities in each country. This is why bigger and better data is needed.

We think this educational video from the rare disease umbrella NORD explains it in a good way. The video only refers to the FDA (USA), but the system is quite similar to the European one regarding this stage of the process. 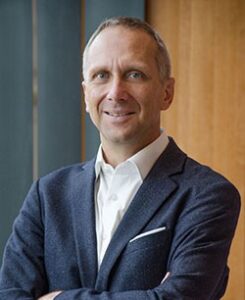 Even if the survey was originally initiated by Mereo Biopharma, the OIFE and OIF fully supported and took ownership of the project, because we regarded it as mutual beneficial. Not only can the data be used in processes connected to Mereo’s work, but it will also be helpful for other future potential treatments being developed by other companies and projects and for the policy work in the national organizations. Several rare disease federations are doing similar projects, simply because they see that access to orphan drugs relies on bigger and better data.

“The importance of these data cannot be overstated. The learnings directly from the OI community will help shape and improve care in a truly meaningful manner.” commented Dr Frank Rauch, Professor of Pediatrics at McGill University, and Chair of the IMPACT Survey Steering Committee.

Are you posting about the IMPACT survey on social media? Please use the hashtag #IMPACTsurveyOI

What is new about the IMPACT survey?

Don’t hesitate to send us an email to office@oife.org if you should have any questions about the project!