The next OIFE Annual General Meeting will take place in Valencia, Spain from May 8th – 10th 2020. There will be no bigger meetings or conferences connected to the AGM in 2020.
More details to come. 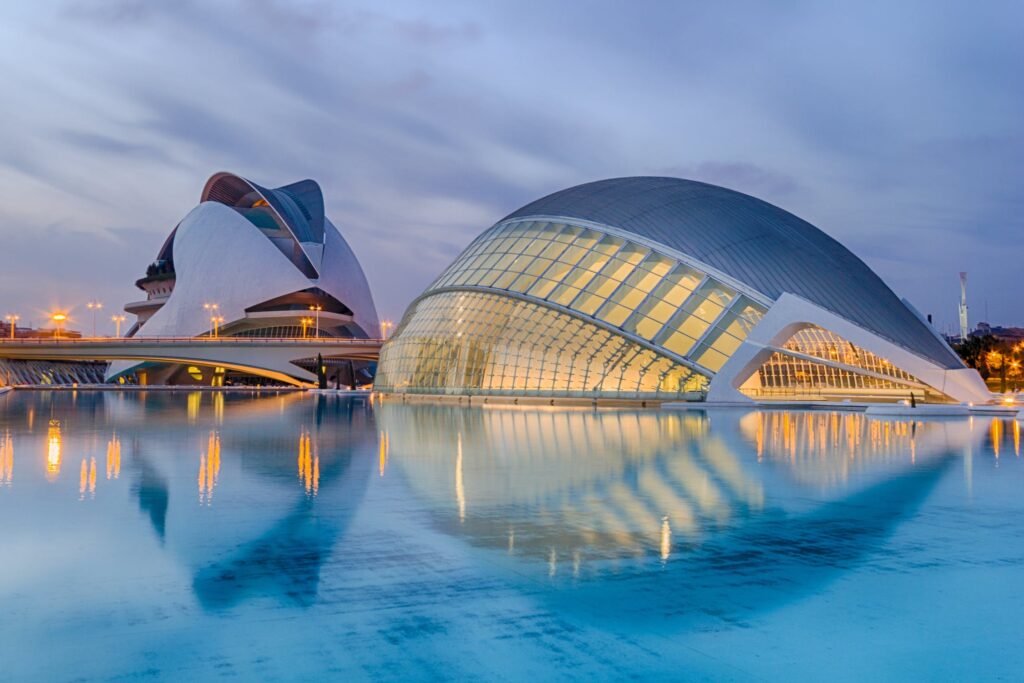 The Annual General Meeting in 2019 took place in connection with the topical meeting See, Hear, Smile! We had around 35 participants from ca 22 countries who took part in the AGM.

The 26th OIFE AGM & celebration of our 25th anniversary took place in Dundee, Scotland from August 19th – 20th. The OIFE events were held after/in parallel with the 50th anniversary of the Brittle Bone Society (BBS), which took place from August 17th – 19th. The OIFE AGM took place from Sunday morning (Aug 19th) and there were 38 participants and 14 votes at most.  In addition to usual AGM business, sharing of examples & ideas from the different organizations were in focus. As part of the OIFE AGM, the delegates participated in a joint session with the Brittle Bone Society, where the main topic was patient priorities in research. During the AGM we celebrated the OIFE’s 25th anniversary with dinner, invited guests, speeches, anniversary cake and the launch of an anniversary video.

The 25th OIFE AGM took place in Warszawa, Poland from May 26-28. There were 13 delegates with voting rights present, and in total we were 19 participants excluding guests from the Polish OI- organization. We were very warmly welcomed by the Polish OI-organization and had constructive discussions about OIFE’s strategy – short and long term, which was the main topic. We also welcomed OI Latvia (LOIB) as a new ordinary member of OIFE.

From October 9th to 10th 2016 the delegates came together in our Annual General Meeting (AGM) after the congress in Lisbon. We were 21 participants from 13 different member organisations present as well as guests from the German HPP-organisation and the new Latvian OI-organization. 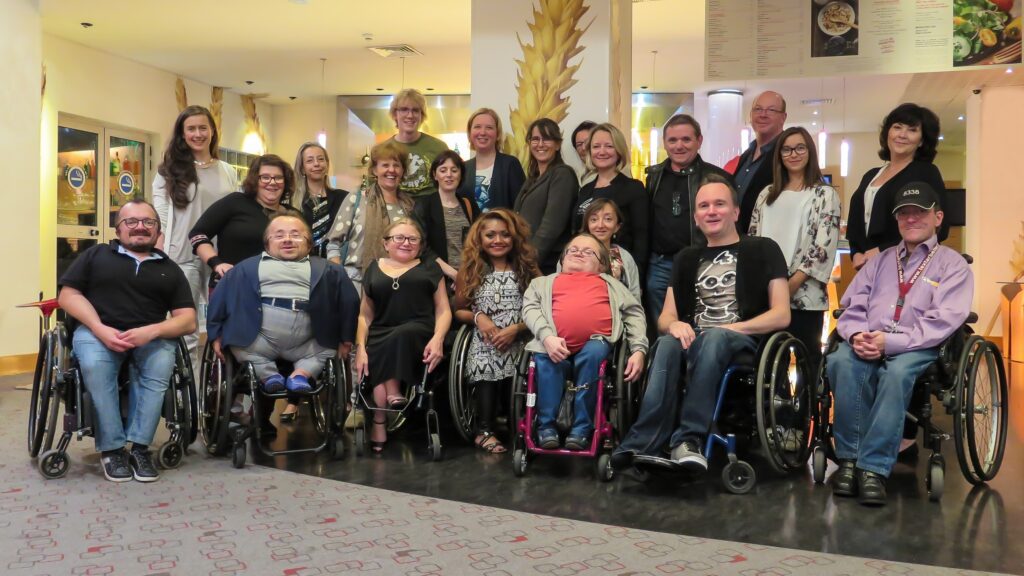 The Annual General Meeting took place in Oslo in September 2015 and was lead by OIFE’s 2nd Vice-President Eero Nevalainen and OIFE’ treasurer Céu Barreiros. The meeting was held together with the OIFE topical meeting „Soft Tissues & Soft Issues – OI in adults is more than fractures“. The AGM had 20 participants from 11 different member organizations. It was little time during the AGM, so only the most necessary topics were discussed together with some changes oft he bylaws. 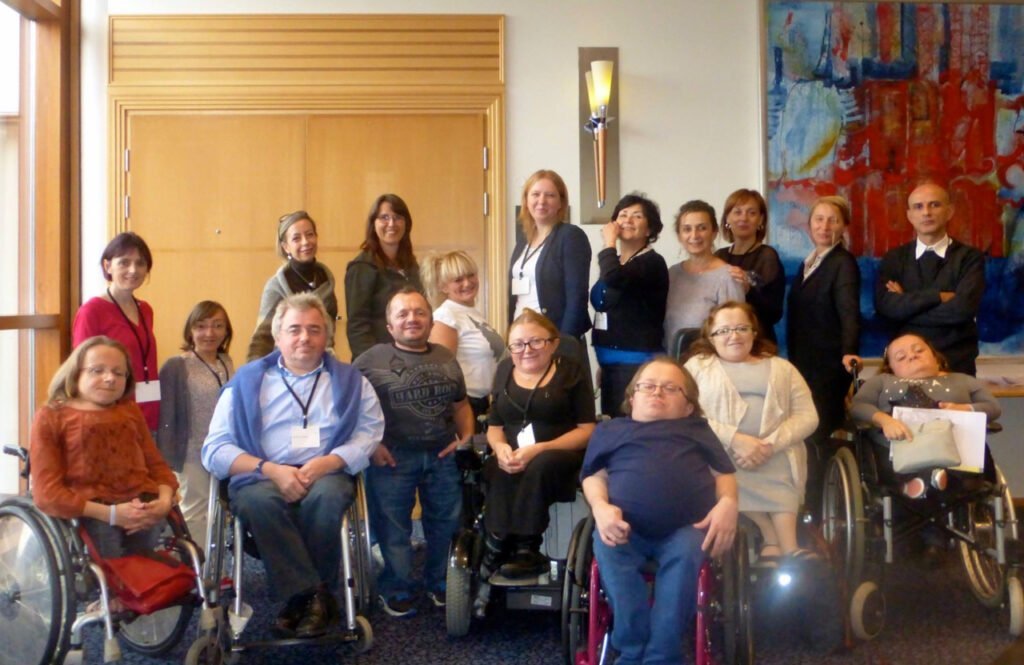