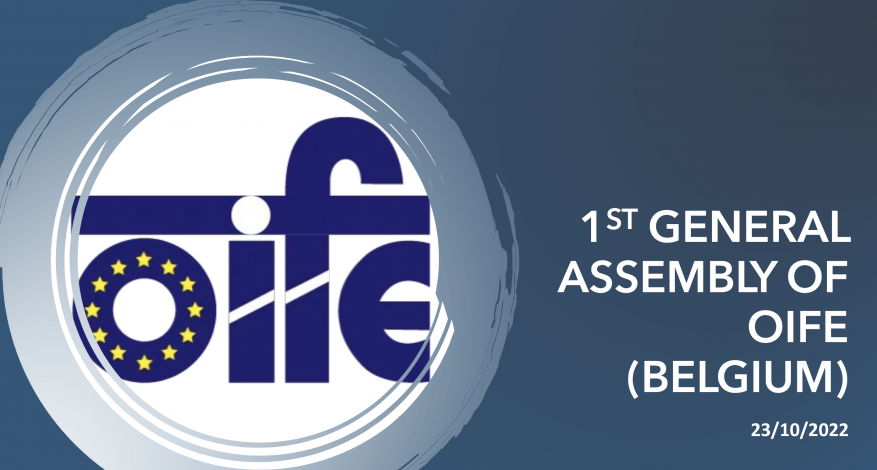 On October 23rd around 30 delegates from OIFE’s member organizations came together to elect a new and expanded Board. This would replace the Interim Board elected at the establishment meeting of OIFE under Belgian law (March 8, 2022), which consisted of the former members of the Executive Committee (OIFE EC).

Three candidates had put themselves forward to become part of the Governing Body of OIFE:

All the seven candidates were unanimously elected as new Board members by the 16 voting members present. In addition to the election, the delegates were informed about the status of moving OIFE as a legal entity to Belgium. The OIFE treasurer also gave a financial status of the time period January – September 2022 and presented the budget for 2023, which was already approved.

After the formal part was over, Ingunn presented news from the OIFE which included a warm welcome to our new member organizations COIS from Canada and “People with rare bone diseases” from Kazakhstan. The representative from Kazakhstan was present and gave a short presentation of the two year old organization, who have 100 members with OI. 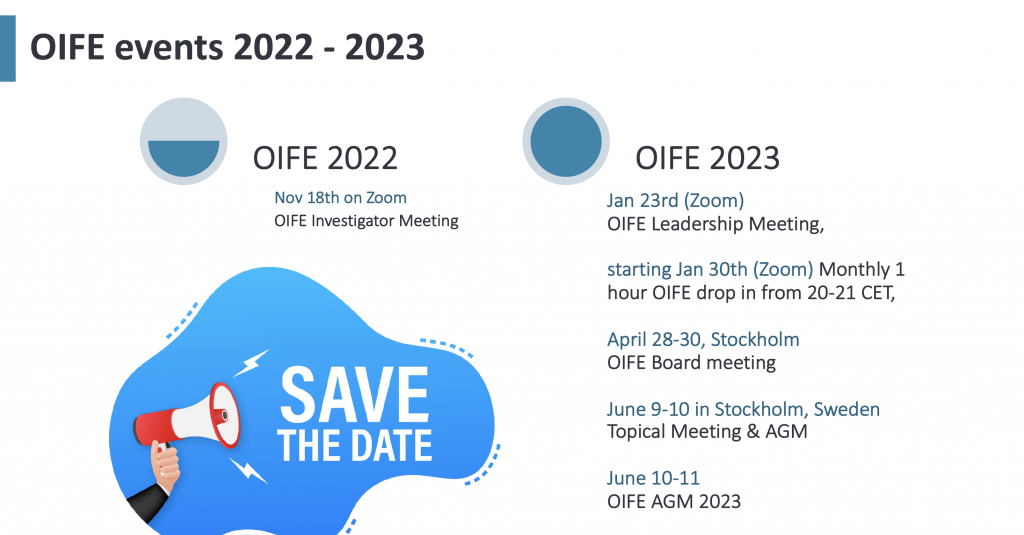 Future events were presented, including OIFE Investigator Meeting in 2022 and OIFE Leadership Meeting in January 2023. We are also trying out monthly drop in sessions, where OIFE representatives can connect for one hour to ask questions and share ideas and experiences on Zoom. The Topical Meeting & OIFE AGM in Stockholm was also mentioned.

Ingunn also informed the participants about the ongoing pain & OI project, the ongoing clinical trials where OIFE is involved some way or another and results from the IMPACT survey so far. There has been two oral presentations at scientific conferences and 8 poster presentations at six different scientific conferences in 2022. In 2023 we will have more focus on presenting the results to our member organizations and the larger OI-community.

The final part of the meeting included discussions about further development of the OIFE passport and the medical content on the OIFE webpage. We also presented some new volunteers who have joined the Social Network team and who is joining the Youth Coordinator team. And we also made sure to send a big thank you to our Vice-President Dace Liepina, who was not up for reelection after four years in the OIFE management. 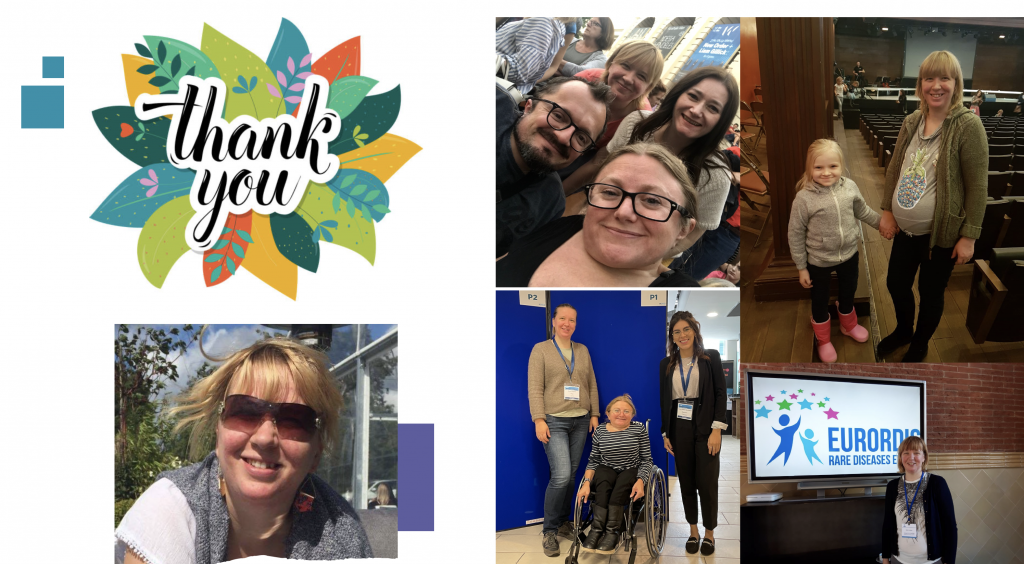 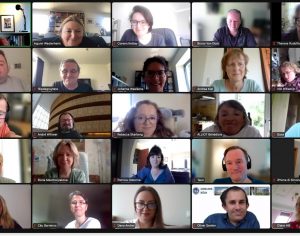 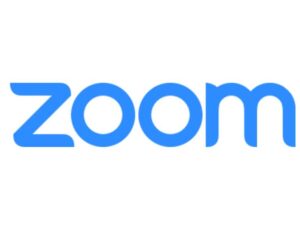 OIFE AGM ON ZOOM MAY 9TH