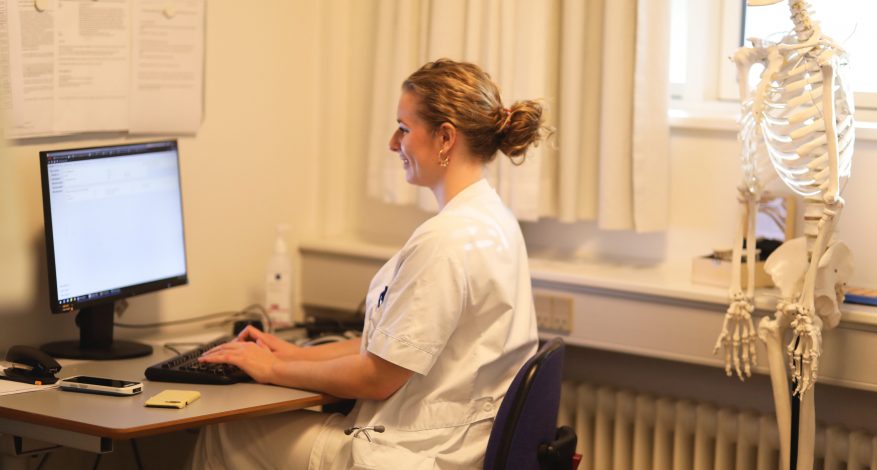 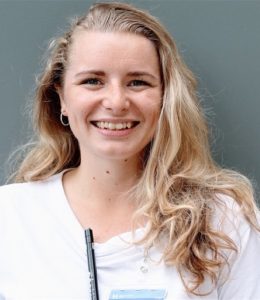 I am a newly graduate doctor from University of Southern Denmark, who found interest in OI during my final year of Med. School. At the moment I am working at the department of endocrinology at Bispebjerg Hospital in Copenhagen.

I wrote my thesis on Fractures following pregnancy among women with OI through supervision from Dr. Lars Folkestad. I found a special motivation in investigating this further since few studies have evaluated the risk of fractures related to pregnancy in OI.

Who was behind the project?

We are a group of researchers from different European countries. The team consists of Emilie Karense Lykking, Heidi Kammerlander, Fleur S van Dijk, Daniel Prieto-Alhambra, Bo Abrahamsen, and Lars Folkestad. In cooperation with Lars Folkestad, I designed the study, analysed data, and wrote the main draft of the article. The project used a self-controlled-case series (SCCS) method, based on register data from the Danish National Patient Register.

The SCCS method is an epidemiological study design in which individuals act as their own control where only cases are included, and a comparison is made between incidence rates in time windows before and after the exposure of interest. In this case pregnancy.

I received government financed education support, which all Danish students receive each month. Apart from that, we received no funding. 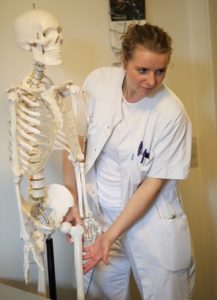 The project evaluates the fracture risk 12- and 19-months prior to conception compared to a period of 12- and 19 months following childbirth. The study is based on data from the Danish National Patient Register collected between 1995 and 2018. We included all women who gave birth between 1995 and 2018 and compared their fracture rate 12 and 19 months before and 12 and 19 months after pregnancy. It is known that non-OI women loose bone mass in relation to pregnancy and breastfeeding. It is also known that the BMD fully recovers 19 months postpartum (after childbirth). Few studies have evaluated the risk of fractures related to pregnancy in OI. Our hypothesis was that women with OI would experience a higher incidence of fractures during pregnancy and postpartum due to a fall in bone mineral density. 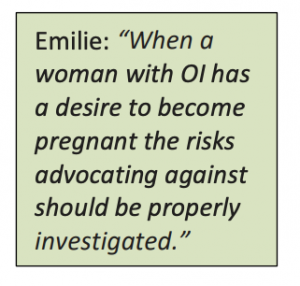 What were your most interesting findings?

Using a 12-month window of observation we identified a total of 20 fractures; ten fractures in the pre-conception period and ten fractures related to pregnancy and postpartum. Amounting to an Incidence Rate Ratio of 0,8 with a 95% confidence interval (0,3-2,0). This indicates that there is no difference in fracture rates in relation to pregnancy. This stayed true when adjusting for age at delivery and we found similar results when using a 19-month window of observation.

It is important to mention that we had no data on OI phenotype. We had data on height that indicates that most women in our population have a milder phenotype. It was a surprise to find that based on our data we could not identify any increased risk of fractures when comparing fracture rates 12 or 19 months prior to conception to fracture rates during pregnancy and 12 or 19 months postpartum in women with OI.

When giving advice to women with OI who have a desire to become pregnant it is important not to create a bugbear. I have come by some patient societies advising women with OI to think twice about becoming pregnant due to the possible increased risk of fractures during pregnancy and post-partum. Our study shows that this might not be the case. I urge doctors to do more research in this area, so we can document the actual risks and possible complications and not base our clinical work on conjectures. 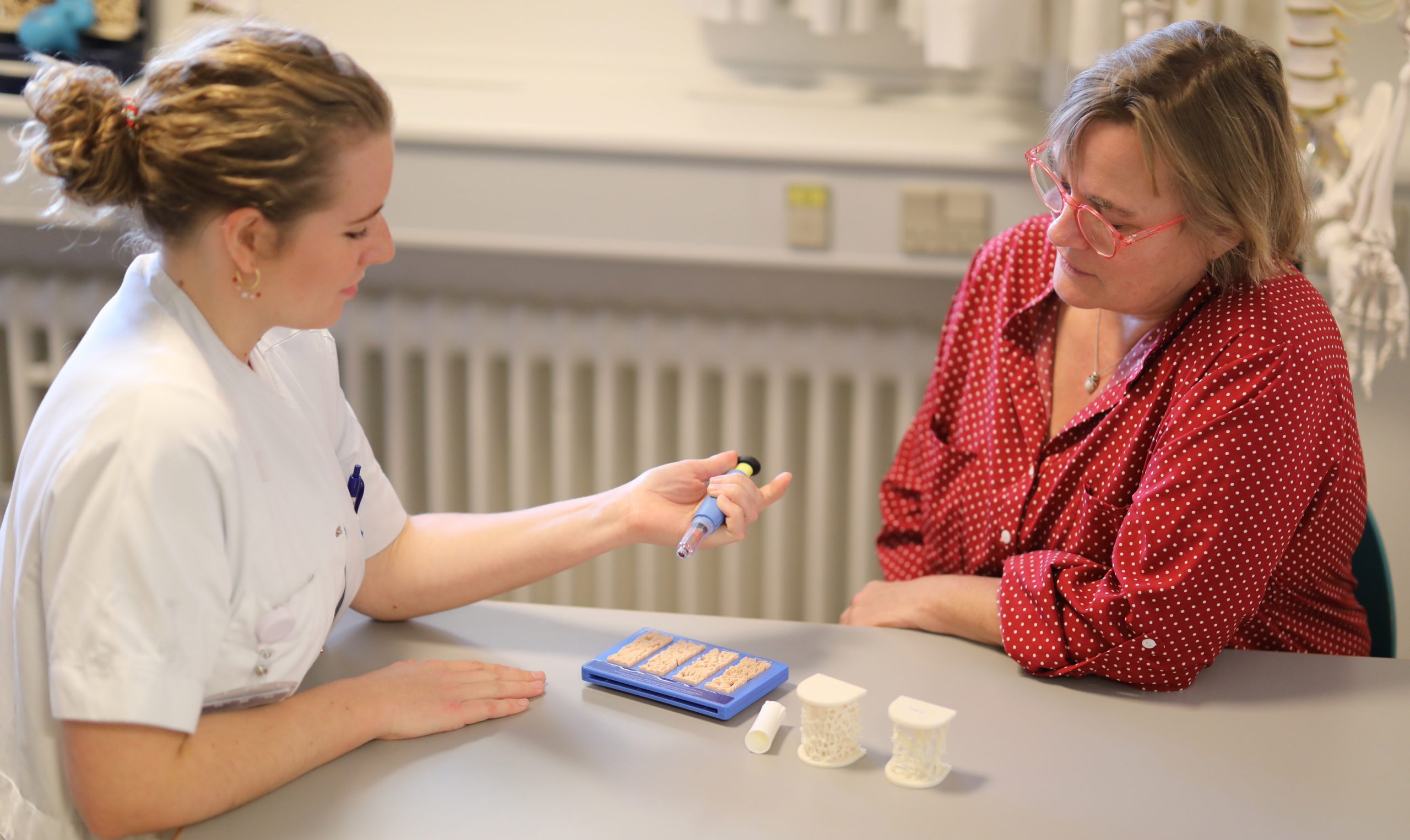 The article was first published in OIFE Magazine 4-2021.