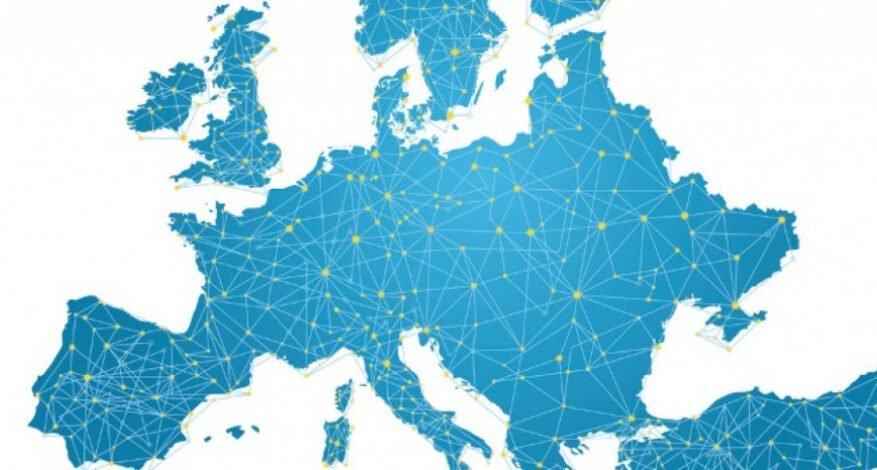 On 1 January 2022, 620 new members will join the European Reference Networks, as unanimously approved by the ERN Board of Member States. As a result of the current call there will be nearly 1,500 ERN units in 27 Member States and Norway.

The European Reference Network on Rare Bone Disorders (ERN BOND) suffered to a great extent, when the UK healthcare providers (HCP) were no longer allowed to be part of an ERN. The UK HCP included ca 30% of the HCP in ERN BOND.

However – this week 22 new healthcare providers have been accepted by the EU as full members of ERN BOND from the following countries: Austria, Germany, Denmark, Spain, Finland, France, Ireland, Italy, The Netherlands, Norway and Portugal. See a full list in the photo below. 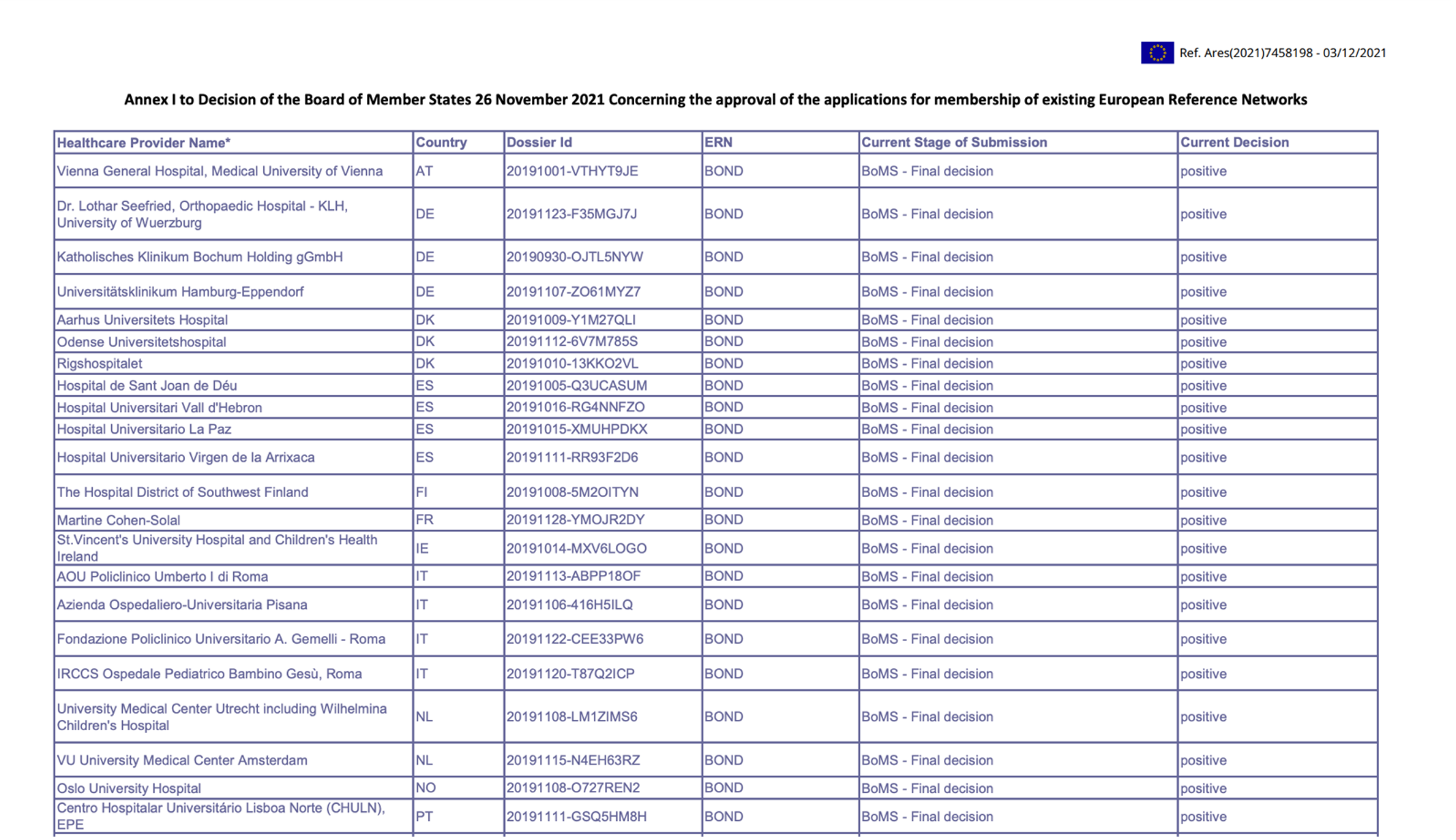 See the results for all the ERNs and all the countries involved here.