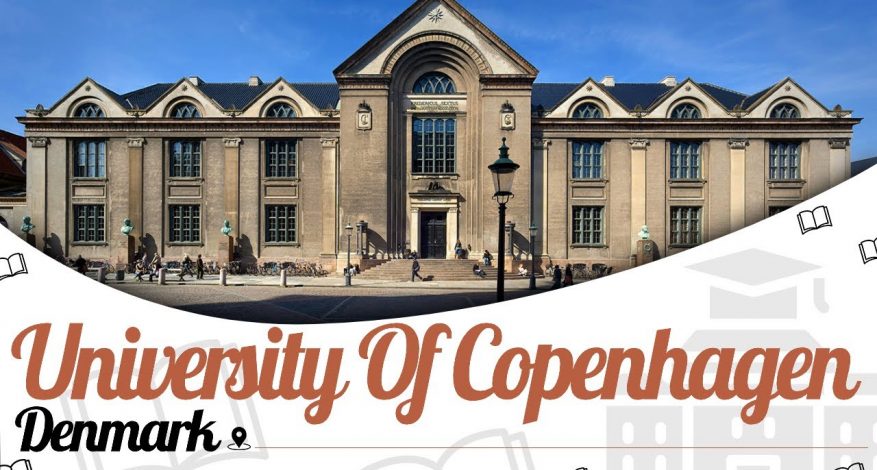 Interview with Ida Vandsøe Madsen, student at the Department of Anthropology at University of Copenhagen, Denmark

Ida Vandsøe Madsen is a Ph.D.-student at the Department of Anthropology at the University of Copenhagen. Anthropology is the study of human biological and physiological characteristics and their evolution. She did her Master’s Thesis (final project) on OI as she was interested in how it is to live with chronic bodily fragility. Part of her thesis has been published as a research article titled ‘People Made of Glass: The Collapsing Temporalities of Chronic Conditions’. 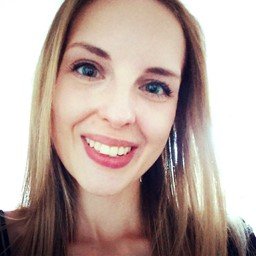 My name is Ida Vandsøe Madsen. I am an anthropologist specialized in medical and psychological anthropology from the University of Copenhagen, Denmark. My relationship to OI is that I did my Master’s Thesis (final project) on OI. I chose to study OI as I was interested in how it is to live with chronic bodily fragility. Part of my thesis has been published as a research article titled ‘People Made of Glass: The Collapsing Temporalities of Chronic Conditions’ in the journal Anthropology of Consciousness. I am now a Ph.D.-student at the Department of Anthropology at the University of Copenhagen studying the relation between people with dementia and their relatives during the COVID-19 pandemic. I hope that I can work with OI again at some point.

I studied the social-psychological, bodily and existential aspects of living with OI in Denmark. I was interested in understanding how the physical environment is perceived when you live with OI, and how this is influenced by memories of past bone fractures and the prospect of future bone fractures. Finally, I studied how these perceptions, memories, fears and hopes change and persists over time.
The target group was medical professionals and researchers, mainly anthropologists, psychologists, sociologists and medical scientists working with OI or other conditions that entail aspects of bodily fragility. I do not live with OI myself, and therefore the people with OI I talked to were the experts. However, some of the people I talked to has told me that the study helped them find a new language for experiences they did not know how to describe. My goal is hence not to talk on the behalf of people with OI, but to offer an account based both on the stories I was told, and the vocabulary and analytical lenses anthropology has given me.

When it comes to the term “temporality”, I define it as lived time meaning time as it is experienced cognitively, emotionally and bodily by humans, i.e. not measurable time, clock-time or chronological time. I chose to focus on temporality, as I found that important aspects of living with OI have to do with lived time; memories from the past, sensations of bone fractures that never quite heal as well as fear and hope towards the future all shape actions and emotions in the present. In my approach to temporality, I was inspired by the philosophical tradition phenomenology, which deals with lived experience.

Can you tell us about the project?

I designed the project, gathered and analysed data, and wrote the thesis and the article with help and guidance from my supervisor Professor Tine Gammeltoft. In terms of methods, I conducted fieldwork among people with OI in Denmark. Men and women aged 13 to 76 from all over Denmark participated. I had twelve main interlocutors who I interviewed. In five cases, I also conducted participant observation, meaning I followed their everyday lives. I received government financed education support as all Danish students do, but otherwise I financed the study myself.

What were the most important findings?

The most important finding is that life with OI, at least for the people I talked to, is greatly influenced by non-chronological memories of past bone fractures, incidents that could have led to bone fractures, and the fear of future bone fractures. Events of the past and images of the future can have great influence on actions and emotions in the present. Moreover, it seems that this is experienced as a constant bodily and mental weight, which is sometimes more explicit in the consciousness than other times. Small features of the physical environment evoke memories of past bone fractures or the fear of future bone fractures, and these memories and fears in turn influence how the physical environment is perceived. Whether this is more or less explicit in the mind, is often influenced socially, especially by family members.

Were there any surprises?

The types of memories that had great effect on the participants’ present actions and emotions surprised me. As an example, events that could have led to bone fractures, but did not, and events where other people (also people who do not live with OI) had been at risk of getting hurt affected some of the participants a lot. I had not thought about that before I stated fieldwork, but it makes sense. Fear and trauma is not necessarily limited to actualized events or your individual body.

In what ways was the patient organization involved?

DFOI (Dansk Forening for Osteogenesis Imperfecta, The Danish OI Foundation) was informally involved. They were very helpful in terms of recruitment, answering questions, and providing network and contacts to other people working with OI.

What was the most important take home message?

I think it could be helpful to be aware of patients’ lived experience of OI. OI is so much more than preventing bone fractures. To most of the people I talked to the main goal is not to prevent bone fractures. It is to live a full and fulfilling life by balancing the risk of bone fractures and the risk of missing out on life.