HomeNews & ResourcesADVOCACYWe need a European action plan to solve the challenges of the ERNs! 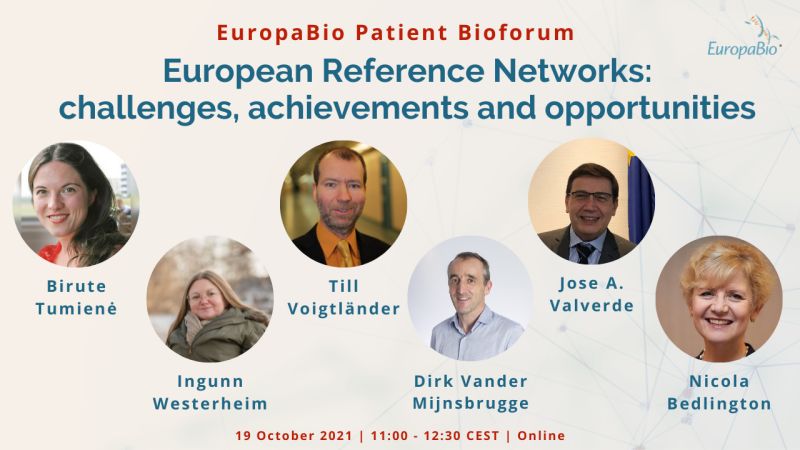 We need a European action plan to solve the challenges of the ERNs!

Today Ingunn Westerheim from OIFE represented the rare disease patient organizations at a panel debate called the Patient Bio-Forum, organized by the company EuropaBio. This edition of the forum focused on the challenges and opportunities of the 24 European Reference Networks (ERNs), which includes “our own network” the ERN BOND – European Reference Network on Rare Bone Diseases.

The panel consisted of experts representing patients, industry, EU and Member State perspectives on the challenges, achievements, and opportunities of ERNs. The entire panel agreed that the ERNs is a good and unique concept, but that there are different kinds of challenges that must be solved, before patients can have true access to expert advice in all European countries. Some challenges can be solved within each and every ERN or with improved national implementation, but other challenges needs an overarching approach on a political level. 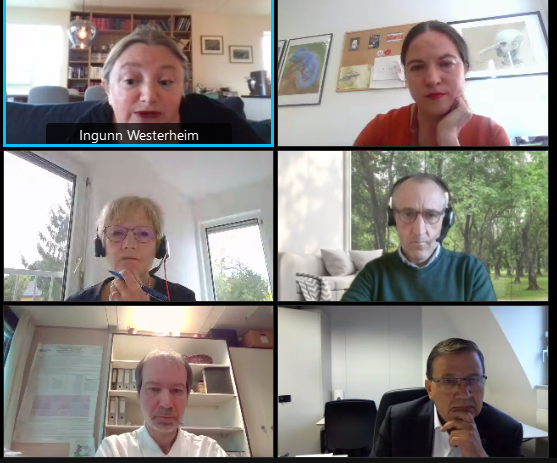 Below you can read Ingunn’s introduction to the panel debate:

“Thank so much for inviting me. I represent the umbrella association Osteogenesis Imperfecta Federation Europe, but today I am speaking on behalf of all the patient organizations for rare conditions. In one way challenging. On the other hand, I have a feeling we are pretty aligned.

Because when I was preparing for this meeting, I read a paragraph saying:

The idea is brilliant. Since cross border healthcare isn’t working because of bureaucratic hurdles, we can let the information travel instead of the patients. The problem is that for information to travel across borders, there is unfortunately a lot of other types of hurdles. And they can be summarized in law, IT and lack of national implementation among others. I’m sure it’s working in some European countries.

Patient goes to his GP and complains about neurological symptoms. They are not a common thing in this condition, but it can happen. GP refers to specialist, who finds out that there is for sure a problem. But they have never seen it before and have no clue about what to do about it. So let’s consult the ERN! And I’ll keep this short. After a lot of people have been involved, the answer from the IT-guys at the hospital or directorate will be: “We cannot exchange patient data on a platform which is not approved by the privacy authorities in our country”.

An ultra rare patient see another specialist. She wants his doctor to put in data in the new European registry, which has been developed to gather new knowledge on her condition. Same answer: “We cannot exchange patient data on a platform which is not approved by the privacy authorities. It’s GDPR. We don’t want a fine from the EU.”

A third patient finally gets in touch with a doctor who is connected to other centers via the CMPS platform. And he says…I don’t need your x-rays. The CPMS is so clunky, we can’t make any sense of it. So I just called the professor I know in Germany instead. The problem is only that he retired a few weeks ago…

So perhaps it’s more fair to say:
“The ERNs were created to enable patients across Europe to access virtual networks”. We just need to solve some challenges on an overarching level, to make it work.” 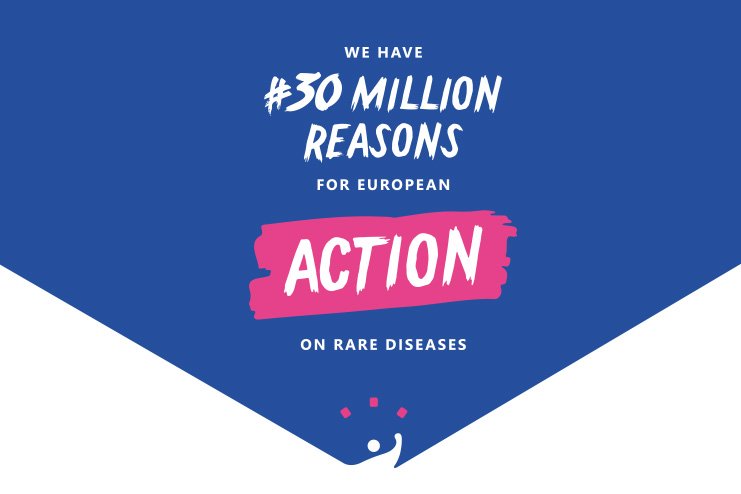 We need a European Action Plan!

As a final comment before the debate ended, Ingunn suggested that the most complex challenges the ERNs face needs to be solved on an overarching level in the EU. All stakeholders, both nationally and in Europe, needs to have a clear understanding of what the ERNs are and which role they are supposed to play in clinical work, but also in research. This include politicians, bureaucrats, health care professionals, hospital managers, IT departments, patient organizations and industry.

The umbrella organization EURORDIS has launched a campaign calling for an immediate coordinated European action plan to improve the lives of people living with a rare disease by 2030. The call follows the EU backed Rare 2030 Foresight Study recommendations, setting the roadmap for rare disease policies by 2030. EURORDIS calls on the European Commission and EU Member States to introduce a European action plan on rare diseases. This would bring together existing efforts across different legislation and EU programmes under a coherent framework to spearhead change. OIFE supports EURORDIS – we need a European action plan! And we need to work together to make sure that the ERNs in reality benefits people with rare conditions in all European countries.

Read a summary from the panel debate here. If you want to see the whole panel debate, you can check out the video below.