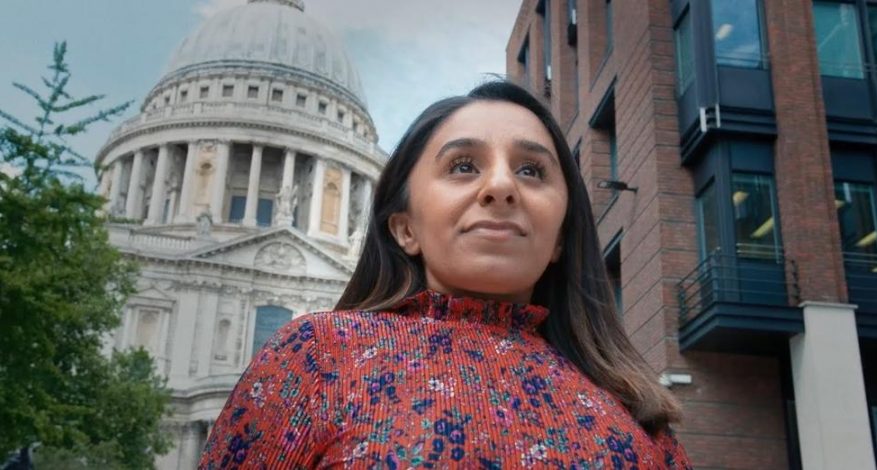 Some say that people with OI learn resilience from an early age. Shani Dhanda from the UK is featured in a film about people with resilience. She was one of six millennials interviewed and filmed from around the world to bring to life—through her personal story, the key theme from the survey – resilience.

Resilience is the ability to recover quickly from difficulty. Resilient individuals tend to:

Resilience is also associated with toughness which can sometimes mean we wear resilience as a badge of honour seen as something to be celebrated. Being resilient isn’t a negative thing, but if people have to wear the ‘resilient badge of honour’ their entire lives just to survive, clearly something isn’t right within the systems they live in. Take it from Shani, it’s bloody exhausting.