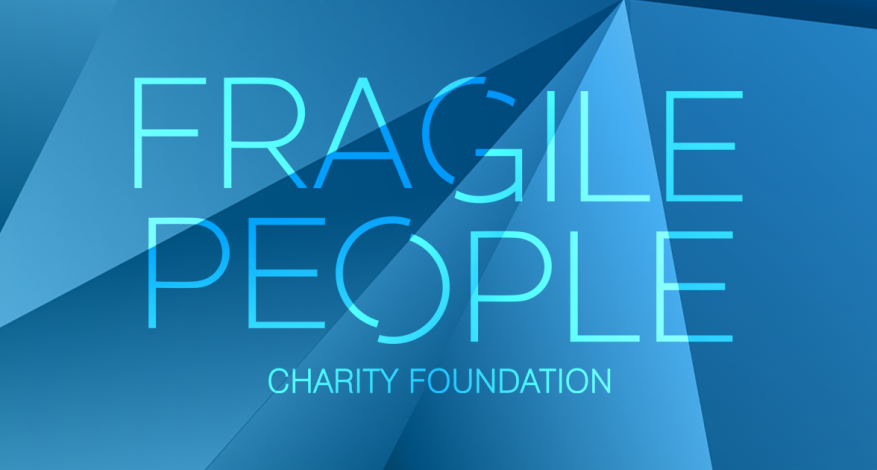 In Spring 2021 the Russian camp for OI-families organized by Fragile Children was under the motto “Osteonopolis”. The camp participants landed in ancient Greece. They were divided into groups with different political parties and tried their best in creating social programs. Then political candidates would present their programs in the elections and the winner would run all of Greece.

Quote from Elena Meshcheryakova (organizer and CEO of Fragile Children)

“The 12th Russian OI camp is over. Children and parents agree that this was the best camp ever. According to the legend of the camp, five politicians competed for the rule of Ancient Greece. They had five ideologies in the lottery: conservatism (constitutional monarchy), liberalism (presidential republic), social democracy (parliamentary republic), socialism (socialist state) and turquoise organization as a form of government (there have not been such examples in history yet). The gods of Olympus – Zeus, Ares, Apollo, Gethaestus, Themida – our mentors came down to earth to help people find social justice. Justice always depends on the point of view and in which direction of ideological choice the wagon will go.” 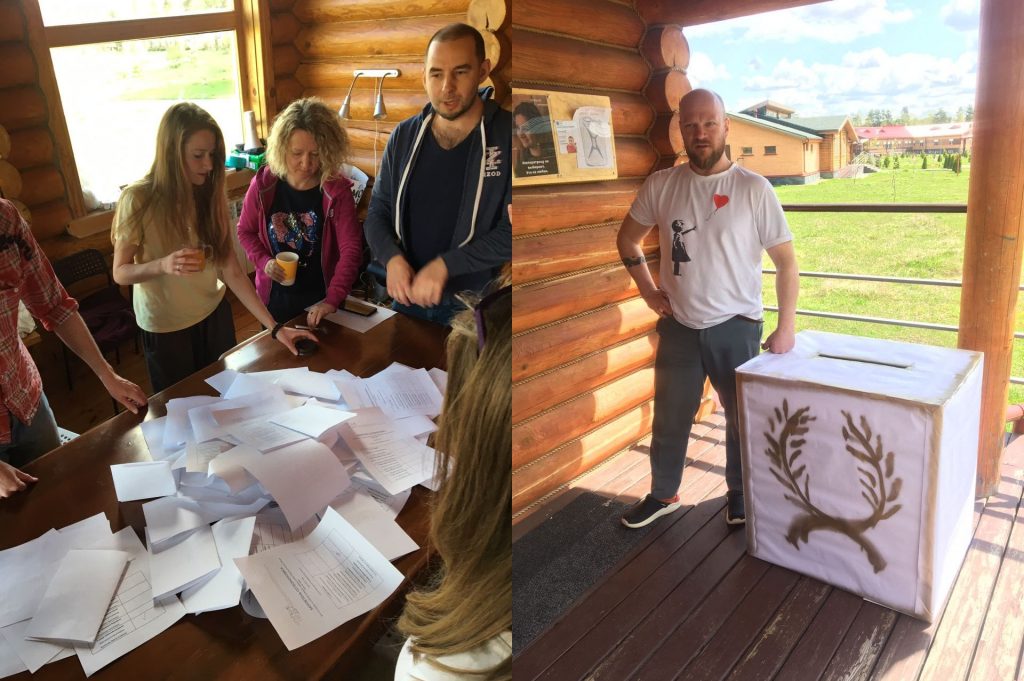 Read some of the impressions from the children who participated below. The petit interviews have been published in OIFE Magazine 2-2021. 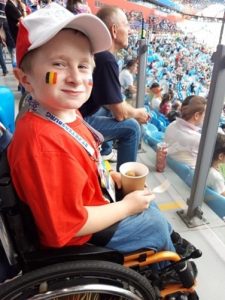 Misha Kanashev, 13 years
I live in St. Petersburg and have type 4 OI. I have been to our camp 6 times. What I like most about the camps is the atmosphere, the organization of activities from which I can learn new things, the long-awaited meeting and fellowship with my friends and counselors. The highlight of Osteonopolis was that we learned a lot of new and interesting things about politics, worked as a team and supported each other in everything. I learned to be more independent and learned a little bit about politics. Other countries should have such camps as it would be very interesting for children from other countries to visit such interesting camps and make friends. It would be great to meet OI-people from other countries, so we can learn to communicate in a foreign language. 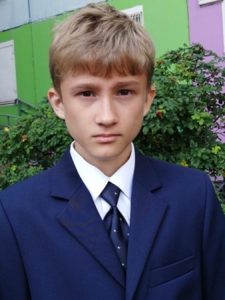 I live in Balashikha, not far from Moscow. I have type I OI, so I have a neutral attitude towards it. It does not disturb me much in the daily life. I have been to OI camp seven times. The camp brought classes with people where I learned a lot of new things and communicated with old and new friends. This is the first camp about politics that I have attended. I also had met a lot of people that I was previously unfamiliar with. I began to understand politics better, began to assess the situation from all sides and made some conclusions to myself about the current state of affairs. Young people with OI in all countries should attend such events, make friends, learn new things, and realize that they are not alone. 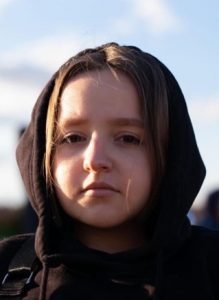 Golovina Anastasia Alekseyevna, 20 years
I live in Moscow. The type of disease is unknown yet. I have been to OI Camp about 7 times. The best thing about OI Camp is the fact that everyone is equal. Everyone treats you the same as you do, understands you and your disease. Good program, great guys, really liked the team I was in. What I learned from OI Camp: Independence, that’s the first. And the second, to understand people better. It seems to me that in every country there should be such a thing. So that people and children with OI can feel better, get to know people like them and become more independent. 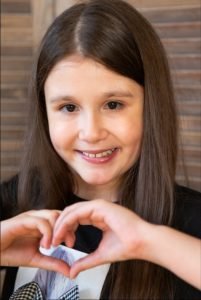 Type 1 OI, from Kazan: I went to camp once. I really liked living together with other children as one team in one cozy house. I made friends with everyone. I can’t name one memorable thing, everything was interesting to me! I learned to be independent and responsible for those who need help and support. I would like to have camps not only in other countries, but also a general one for children with OI from all over the world. It would be interesting and educational. 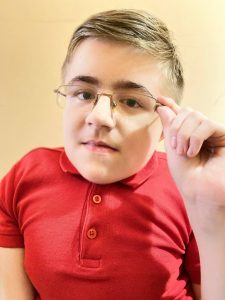 Artem Samuylov, 16 years
I have been to this camp 5 times already. I like most of all in these camps the possibility to communicate, to find new acquaintances, to learn a lot of new things, to get unforgettable emotions. The highlight of this camp was the election. This has never happened before, and it is a very interesting experience. At every camp you become a little more independent. This is a very important skill. You also get a lot of other skills. I think that such camps should be held everywhere. These skills are very difficult to learn at home and they are very important, especially for children with OI.

Below you can see a video from the Osteonopolis camp in Russia.