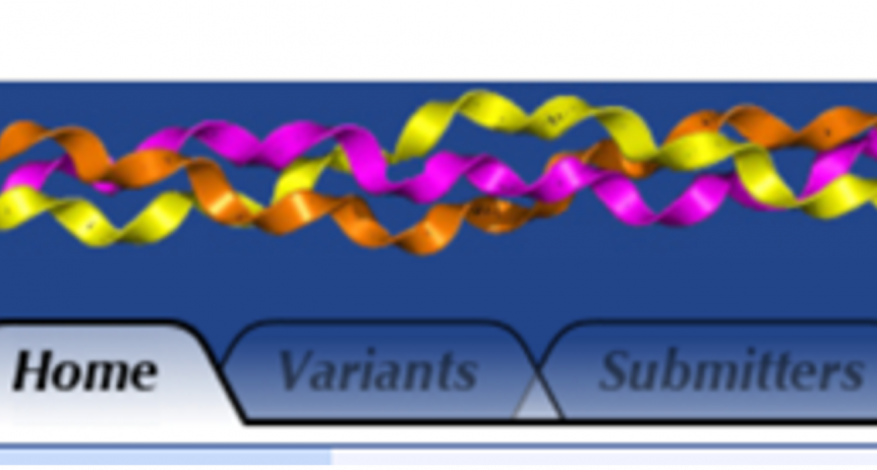 WHAT IS THE OI VARIANT DATABASE? 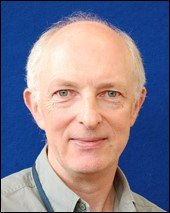 Professor Raymond Dalgleish moved to the University of Leicester in January 1984 and set up a group to study the genetics of OI and vascular EDS. Since 1984 he has on a volunteer basis been systematically collecting all publications describing OI-causing sequence variants (mutations). At first the database was on a static webpage, but in 2008 the data for COL1A1, COL1A2 & COL3A1 were transferred to The Leiden Open Variation Database (LOVD).

Most variants in the database are from journal publications. Some data are submitted directly from laboratories by registered “submitters”. This includes central geneticists and researchers in the OI-community. Submissions are checked before being made public.

The database has been hosted using LOVD v.2.0 on servers provided free of charge by the University of Leicester. The database contains variant data for 21 recognized OI genes.

The COL1A1 and COL1A2 data have already been migrated to Leiden University but not updated apart from variants that result in EDS. The moving of the collagen genes was funded by the EDS organizations. The data about the other OI-causing genes are still left in Leicester.

ARE YOU USING THE DATABASE?

Since professor Dalgleish is retiring and no longer has the capacity to do this work, he wants to move the remaining data (19 OI-genes) to Leiden. There is a need to bring the data up to date and maintain the whole database for the future. A bioinformatician is needed to carry out the tasks and guide others regarding what needs to be done subsequently. OIFE is assisting by trying to bring people who could help in this process together.

Link to the database here: https://oi.gene.le.ac.uk/home.php