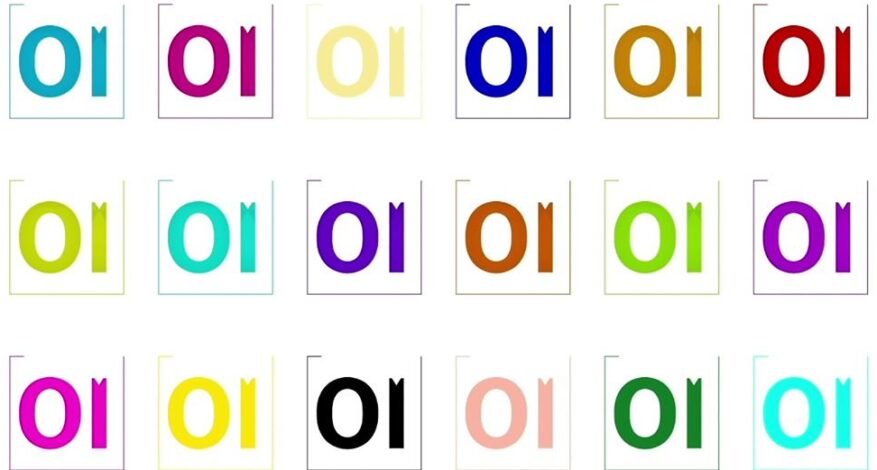 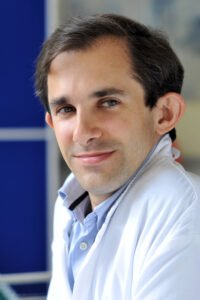 A new OI-gene has been detected by a European group of researchers from Germany, UK, The Netherlands and Spain. The new type of OI is inherited in a recessive way.

In most individuals with Osteogenesis imperfecta, the disease is inherited in a dominant way and is caused by mutations in the collagen genes COL1A1 or COL1A2. In around 20%, mutations in other genes involved in collagen biosynthesis, collagen modification and secretion, the differentiation and function of osteoblasts, and bone mineralization cause OI. Thus, the quantity and quality of collagen in the cell and in the extracellular matrix is impaired. Most of these OI types are inherited in a recessive way.

During the last few years, our consortium of researchers from Germany, UK, the Netherlands and Spain elucidated the molecular reason for OI in four families. These patients suffered from numerous fractures and showed typical radiographic signs of OI, but the genetic reason remained unknown. Three different mutations in the gene KDELR2, which was previously not known to cause OI, were identified in these patients. Finally, in a collaborative effort between clinicians, geneticists and basic researchers, the pathophysiology leading to the brittle bones in these patients was unraveled and is now published in the high-ranked medical journal “American Journal of Human Genetics” (DOI: https://doi.org/10.1016/j.ajhg.2020.09.009).

Investigating Denosumab in children with OI