HomeNews & ResourcesSTORIESThis is not a person 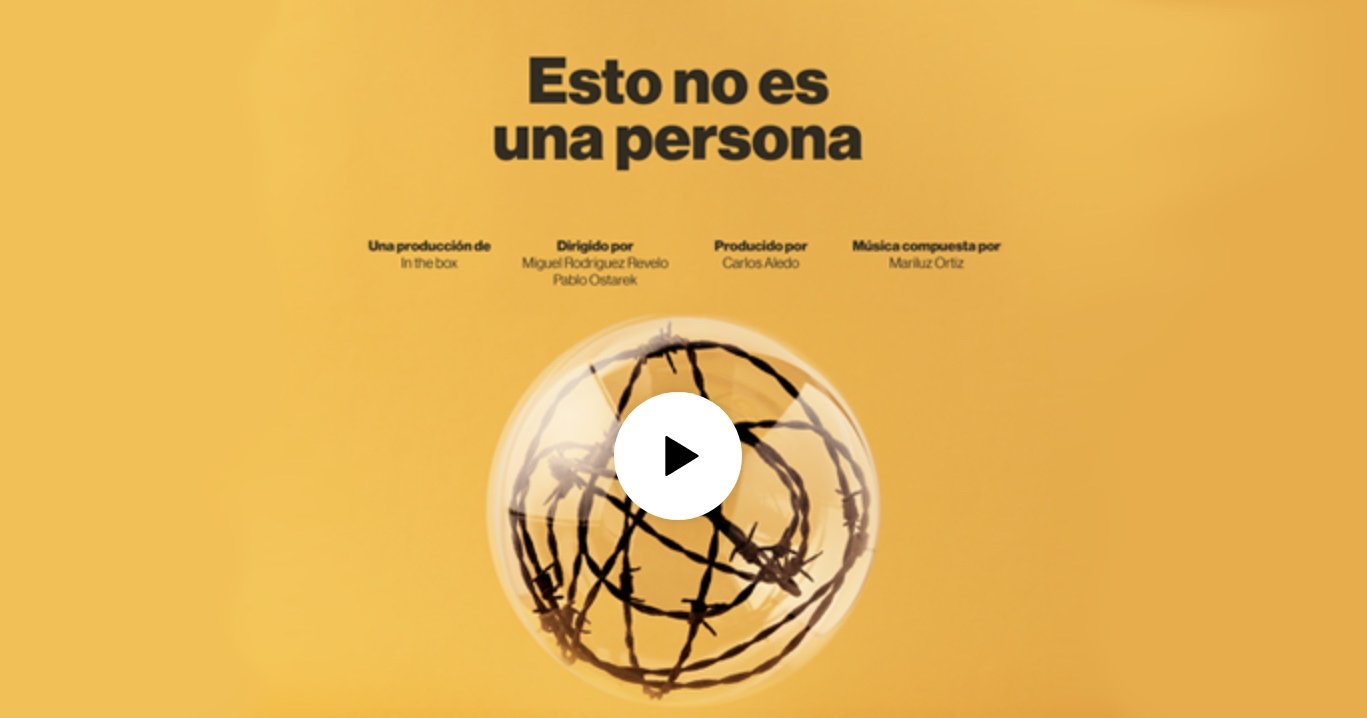 This is not a person 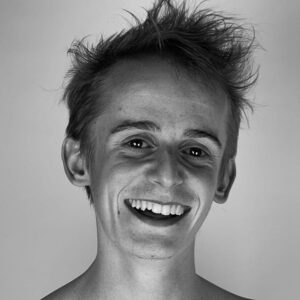 Mr. Pablo Ostarek from Spain has OI himself and is a film maker by profession. Now he has a new project, with the topic of overprotection, something many people with OI can relate to.

We have asked him to tell us a little bit about his project and his intentions behind the film Esto no es una persona (This is not a person), which is an investigative piece on the overprotection that people with rare diseases suffer in their close family and social circles.

Can you tell us the story behind the title?

Our title This is not a person alludes to the concept of stripping someone of their humanity by not treating them, or even seeing them, as a human being because of a physical disability. People see the wheelchair, but they don’t think twice about the person using the chair.

Are you aiming at an international audience?

As we are filming in Spain we decided to present our Indiegogo campaign in Spanish, but we quickly decided to make an English translation as well. We do believe that the film has a worldwide appeal, so we will be creating subtitles in as many languages as we can, so it can reach as many people as possible. At the moment we don’t have enough funding to finish the movie, but if you feel strongly about the topic overprotection, we are grateful to receive your support. 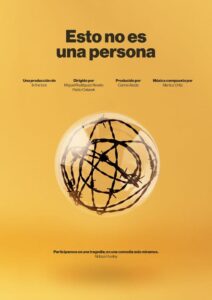 In This is not a person we are going to tell the story of Elisenda Carballo, a 44 year old woman with OI that has never truly gotten over the overprotection she went through at the hands of her parents. We are not only going to tell her story – as this is an investigative film, we are going to analyse the consequences and reasons behind this “overprotection”. We want to understand in what way it affected Elisenda and the people close to her, as well as why this stigma surrounding rare diseases exists and why it constantly repeats itself.

And why overprotection? It is actually quite simple. I have found that anyone I speak to, that finds themselves in a similar situation as mine, usually agrees:

The hardest thing about having osteogenesis imperfecta (OI) was never the pain of breaking a bone, or the physical discomfort one has to go through during the weeks or months that follow. The worst part has always been the social exclusion. The feeling of not belonging to the rest. One forgets the acute pain of a fracture. We are all built that way; but the other type of pain might last forever.

Below you can find the trailer of the film with English subtitles.