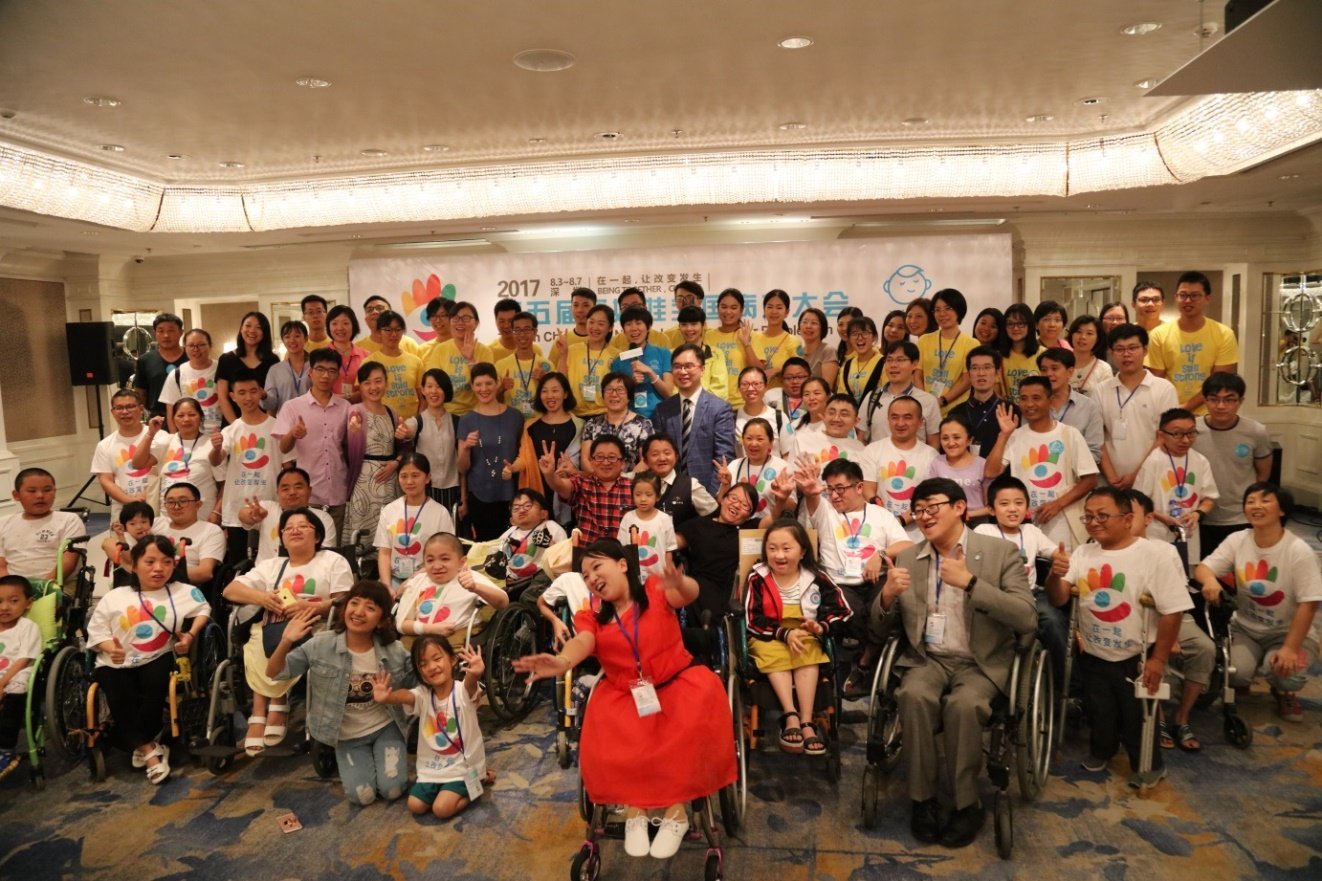 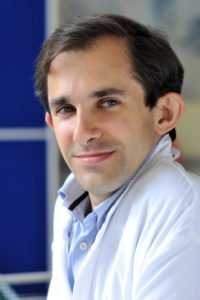 The Chinese organization China Dolls became an associate member of OIFE in December 2017. Since then we have been learning about the organization and the different activities they have. During spring 2019 we were very happy and honored to be invited to the 6th National Conference for People with OI in Yantai Shandong, China that takes place from August 3rd – August 6th 2019. It would have been a dream come true, but unfortunately nobody from the Executive Committee of OIFE was able to go.

Fortunately we were able to send dr. Oliver Semler who is the chair of OIFE’s Medical Advisory Board as our representative. He’s both representing OIFE, but also contributing with his talks from a professional perspective. We’re looking forward to his travel report.

In the meantime, you can read an interview with the director of China Dolls – center for rare disorders, that we did some time ago. The interview is done by OIFE secretary Stefanie Wagner. 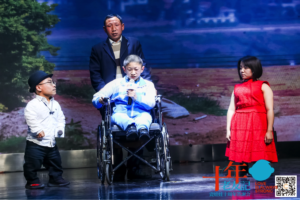 Who are you and what is your relationship to OI?
I am Zhou Shuang, the director of China-dolls center for rare disorders. I don’t have OI myself, but I have worked in the organization for more than five years.

How many people with OI does China have?
There are approximately one hundred thousand people with OI in China according to the incidence rate of one in 10,000 -15000 people.

Regarding treatment for instance, there are very few hospitals and doctors that can give correct treatments to OI patients. A lot of patients had experienced wrong diagnosis, wrong treatments or lack of treatment. And all of these problems leads to serious deformities, high disability rate and high financial burden. 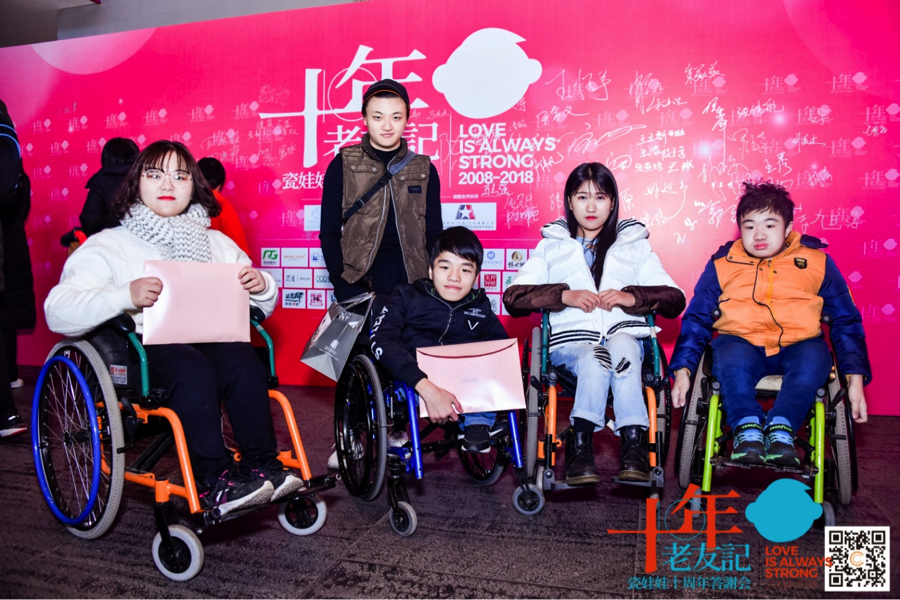 Can you tell us about your organization?
China-Dolls Center for Rare Disorders (CCRD), formerly known as China-Dolls Care and Support Association, was founded by individuals with Osteogenesis Imperfecta (OI) and various rare disorders in May of 2008. CCRD was registered under Beijing Civil Affairs Bureau in 2011. Jinan China-Dolls Center for Rare Disorders was founded and registered in 2015. Currently, CCRD has 2 offices in Beijing and Jinan, Shandong.

As a non-profit and non-government organization, CCRD works with and for people with OI on local medical promotion, medical aid, peer mutual support by empowerment, policy advocacy and public engagement. We aim to raise public awareness of OI, to eliminate discrimination and prejudices, to secure equal rights of people with OI on healthcare, education, employment and other areas, and to promote related policies to benefit people with OI. 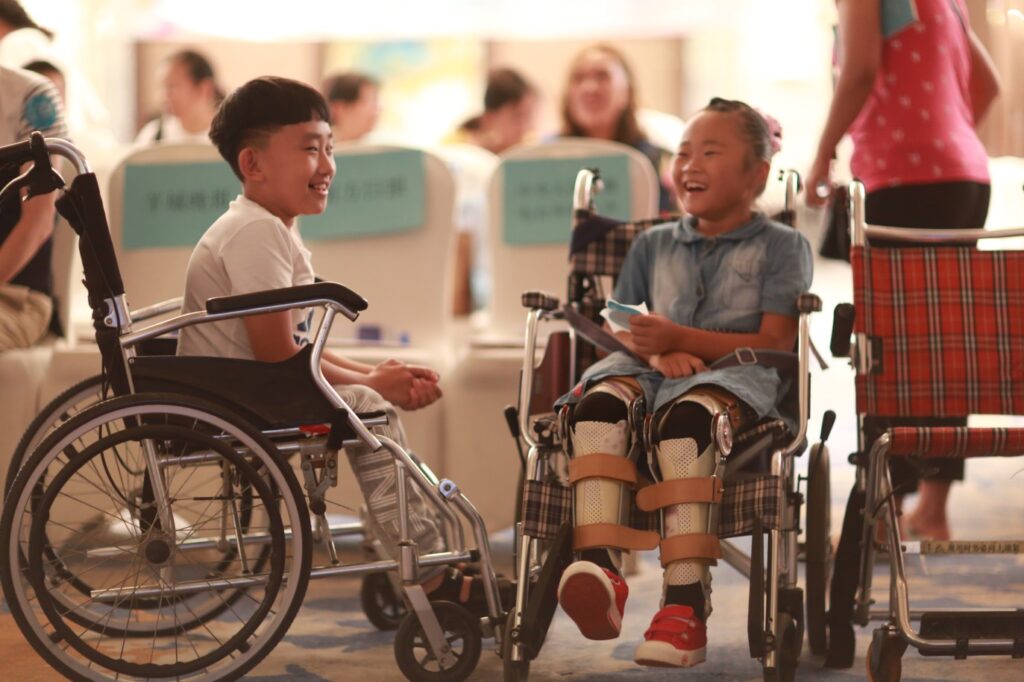 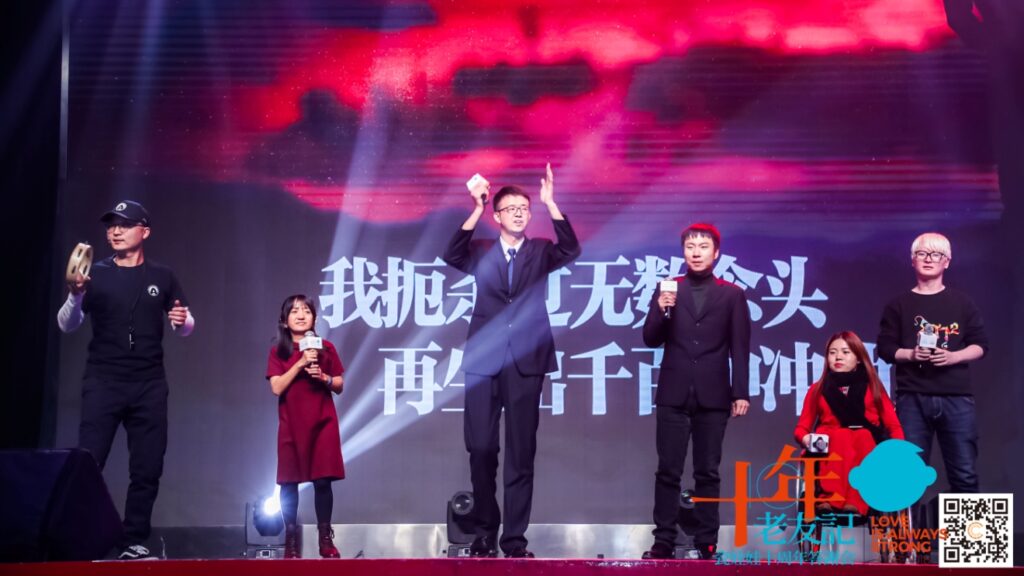 You celebrated the 10th anniversary of China Dolls in 2019. Please tell us about this event!
Inadvertently, China-Dolls Center for Rare Disorders has gone through more a decade, the establishment of the Illness Challenge Foundation has been nearly three years. So we held the 10th anniversary of the event of China-Dolls Center for Rare Disorders in 2019. More than 400 people who were OI people, volunteers, partners, media and lots of friends from various backgrounds enjoyed this evening. Special guests gave fantastic performances, keynote speeches helped listeners know CCRD deeper, and the charity auction showed people’s great support.

Together, we maximize the capabilities and possibilities to help a considerable numbers of people. With so many people’s help, we boost our confidence to channel more support to the rare disease community. 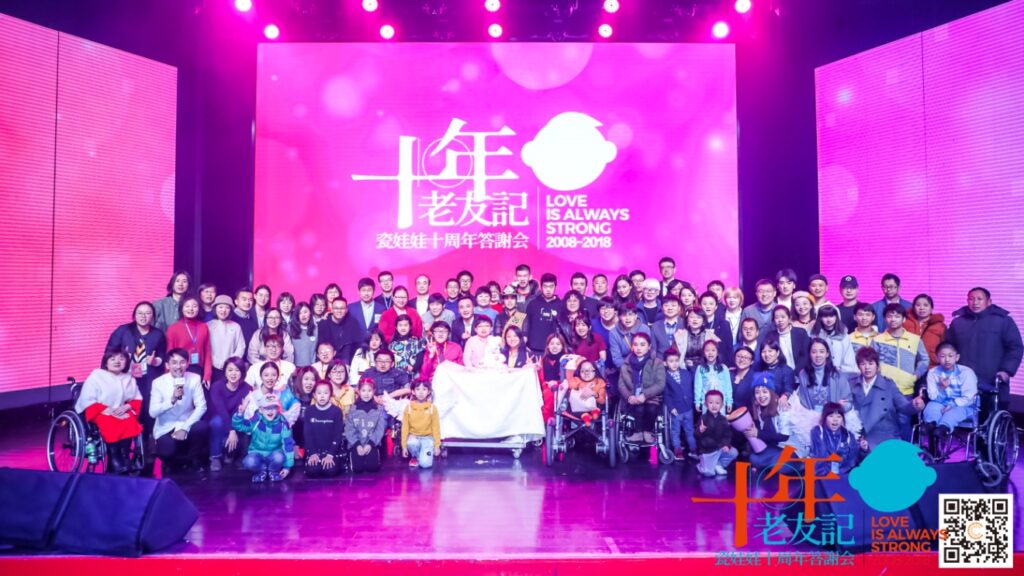 In the video below you can see a video about China Dolls national conferences. 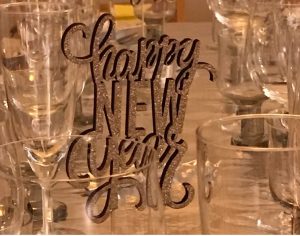 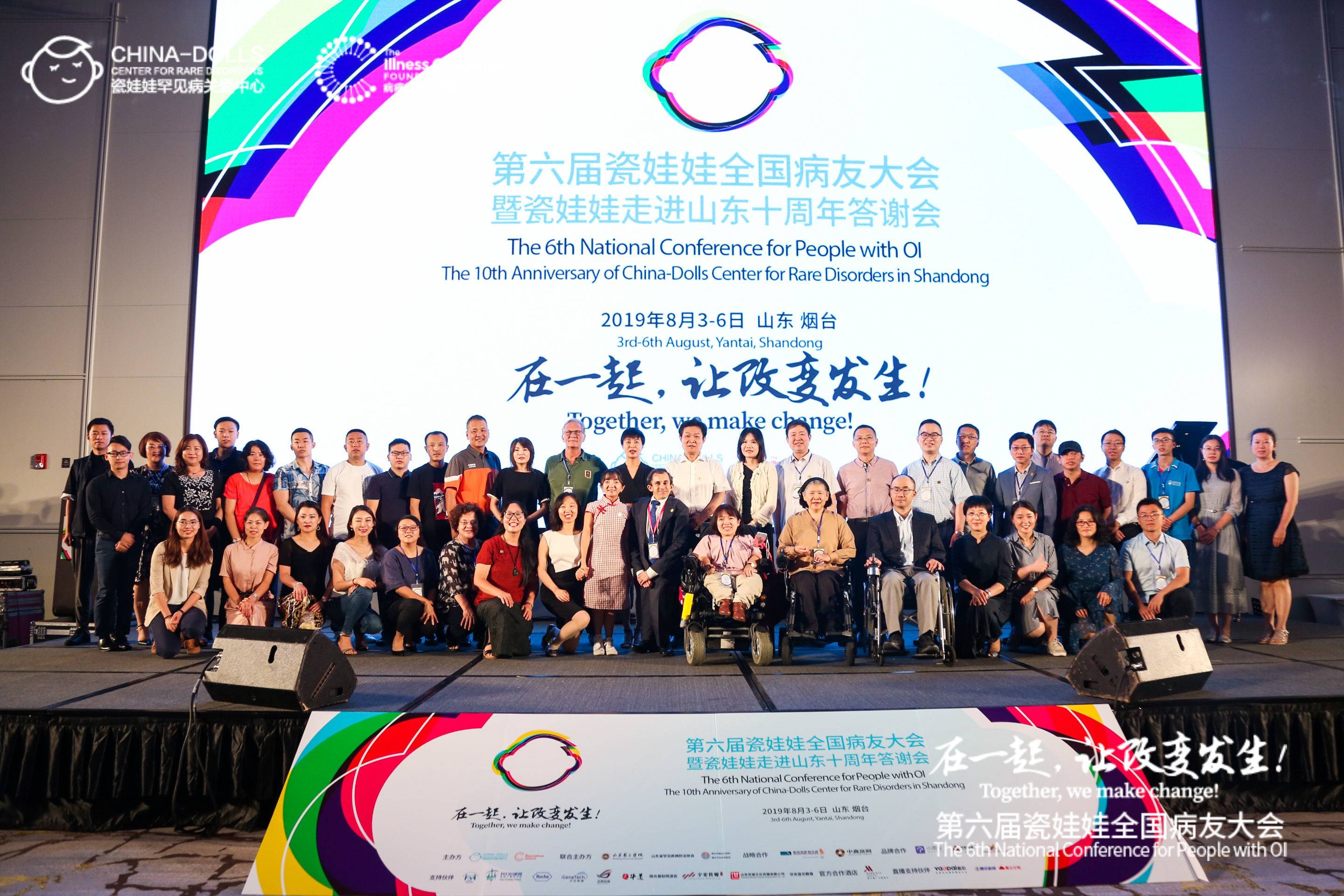